Learning by doing it

Learning by doing it

Inicio > Resources > The Base of the Mountain: Rural Alternative School in Miranda, Cauca > Learning by doing it 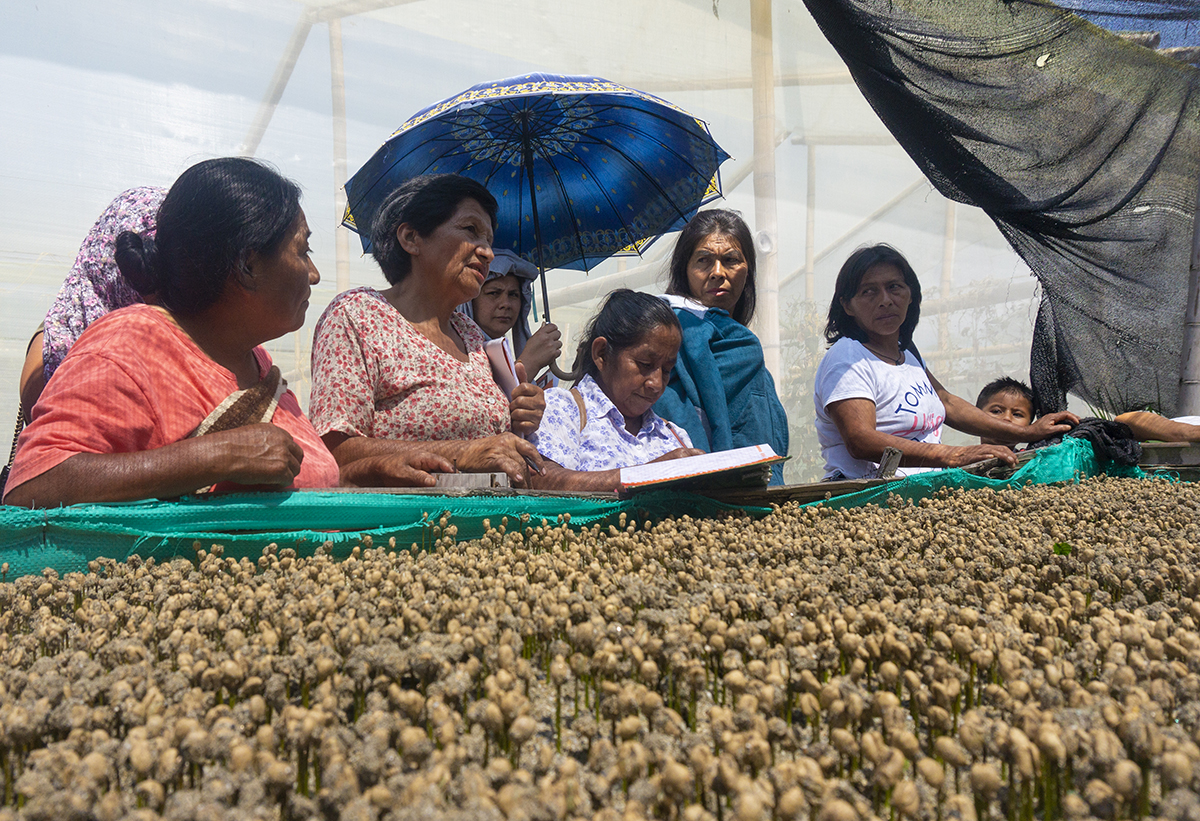 Along this learning exercise, PASO Colombia’s team members discovered that the willingness to work together, demonstrated by campesinos and ex-combatants, as well as their interest in participating in the training process, came from the fact that their previous knowledge was viewed as valuable and that they were treated in an unprejudiced manner, that is, without judgments or ideological preconceptions about their background.

On the one hand, ex-combatants wanted to preserve an associative working nexus as a key part of their commitment with collective economic reincorporation, stipulated in the Peace Agreement. Additionally, fieldwork should be structured from coherent principles such as ecological agriculture, food production, and promotion of rural development based on campesino economies. And yet, nobody knew for certain what to do exactly!

These premises already defined a milestone, but they did not necessarily indicate a clear route on how to start production in a land that was full of undergrowth, that was partially filled with motor oil, and whose soil had been exhausted by sugarcane production and the abundant use of agrochemicals, such as glyphosate.

As a result, and by means of trial and error, the idea of “Learning-by-doing” is consolidated every day. The rapprochement between people that occurs in agricultural labor, and the need to solve various problems that arise in each project, have tested the objectives previously defined as a shared horizon. On a daily basis, ex-combatants and campesinos have identified solutions to continue advancing the projects made possible by the ERA, and have found consensus and new resources to overcome the difficulties of working in this land.