Home > Resources > The Base Of The Mountain: Rural Alternative School Of Miranda, Cauca > The Rapprochement Between Campesinos And Ex-combatants 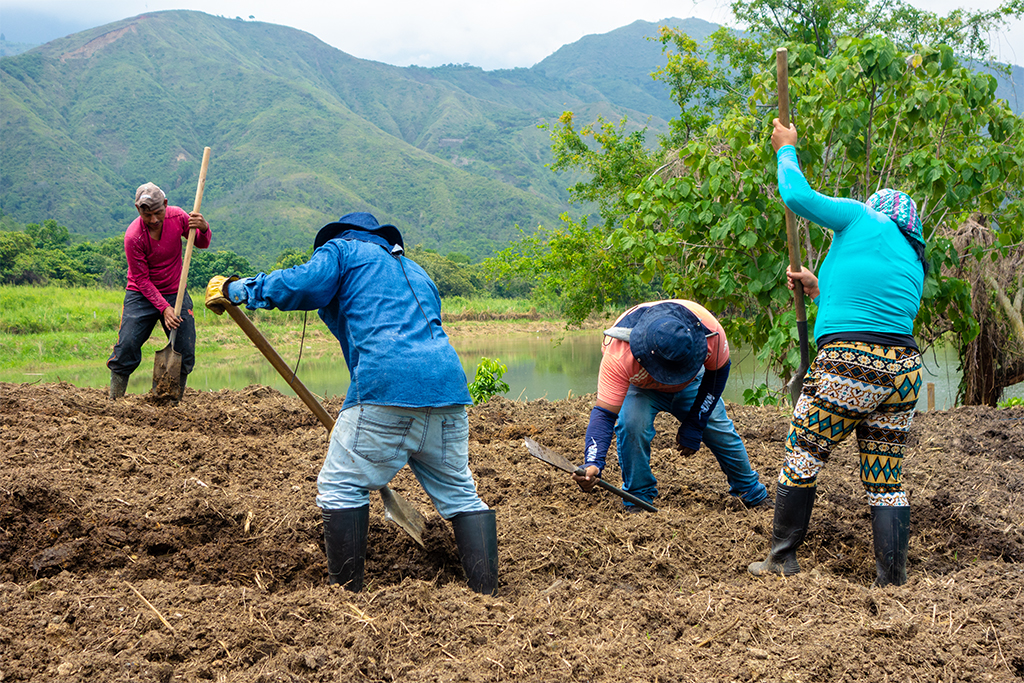